I am forever fascinated by how much the creative pursuit of gardening is not only incredibly constrained by our cultural beliefs, but the extent to which we are totally unaware this is even happening. In fact, it’s sometimes only when we step outside our culture that we are made aware that what we often think of as objective reality is really just a quirky social construct. Perhaps the clearest example of this that I have experienced recently was when I tumbled down the rabbit hole that is Singaporean gardening Facebook groups and their fascination with the humble dandelion.

For someone who spends inordinate amounts of time hunting for rare and unusual houseplants online, I could barely believe my eyes to see the Singaporean scramble for seeds of a species that in the UK is often regarded as the scourge of gardeners. In one post a person expressed how beautiful they found these dazzling yellow flowers on a holiday in Hokkaido, Japan, asking if they could be grown in the tropics, too. Given that every roadside near me is currently flushed rich golden yellow with their intricately detailed double flowers, a magnet for pollinators, I can absolutely see her point.

Others in the message boards approached the subject from a different angle, intrigued by the extremely high vitamin and mineral content of the curious, toothed leaves and their unusual bitter flavour. Indeed, with twice the vitamin A and C of spinach, and a whopping five times the daily recommended dose of vitamin K in a serving of these chicory-like veg, that are prized in the fancy cuisines of France and Italy, these users aren’t wrong. It’s a shame they are so tricky to grow in the heat and humidity of Singapore’s rainforest conditions, despite being almost impossible to eradicate in Britain.

One user, on an auction site, pointed out that they were able to smuggle seeds back from abroad, but were still in the process of growing them, so patience would be required. With another noting that they had only three pots left, strictly for in-person collection on a first come, first served basis, many users were inspired to make jokes asking why the seeds wouldn’t just fly into their gardens. Indeed part of the fascination seems to be that these architectural seed heads themselves, turned into magical, living wind chimes with the slightest breeze. In fact, so emblematic are these plants of exotic foreign holidays that there is a huge sculpture of dandelion clocks in Singapore’s lushly planted, award-winning airport.

Now, I often get into trouble for suggesting that we Brits look beyond our borders, our (sometimes imagined) heritage or intrenched cultural beliefs for our gardening inspiration. But I can’t help but think that sometimes when you do, if nothing else, you come to appreciate all the wonders you have, literally, on your doorstep. Probably growing in a crack.

Thu May 20 , 2021
The last time investors and retailers devoted millions of dollars to Knox Street, Gary Friedman was there. Friedman was head of Pottery Barn in 1995, and the chain’s expansion into Texas started on Knox Street that year. Crate & Barrel, the Apple Store and others came later. Friedman was back […] 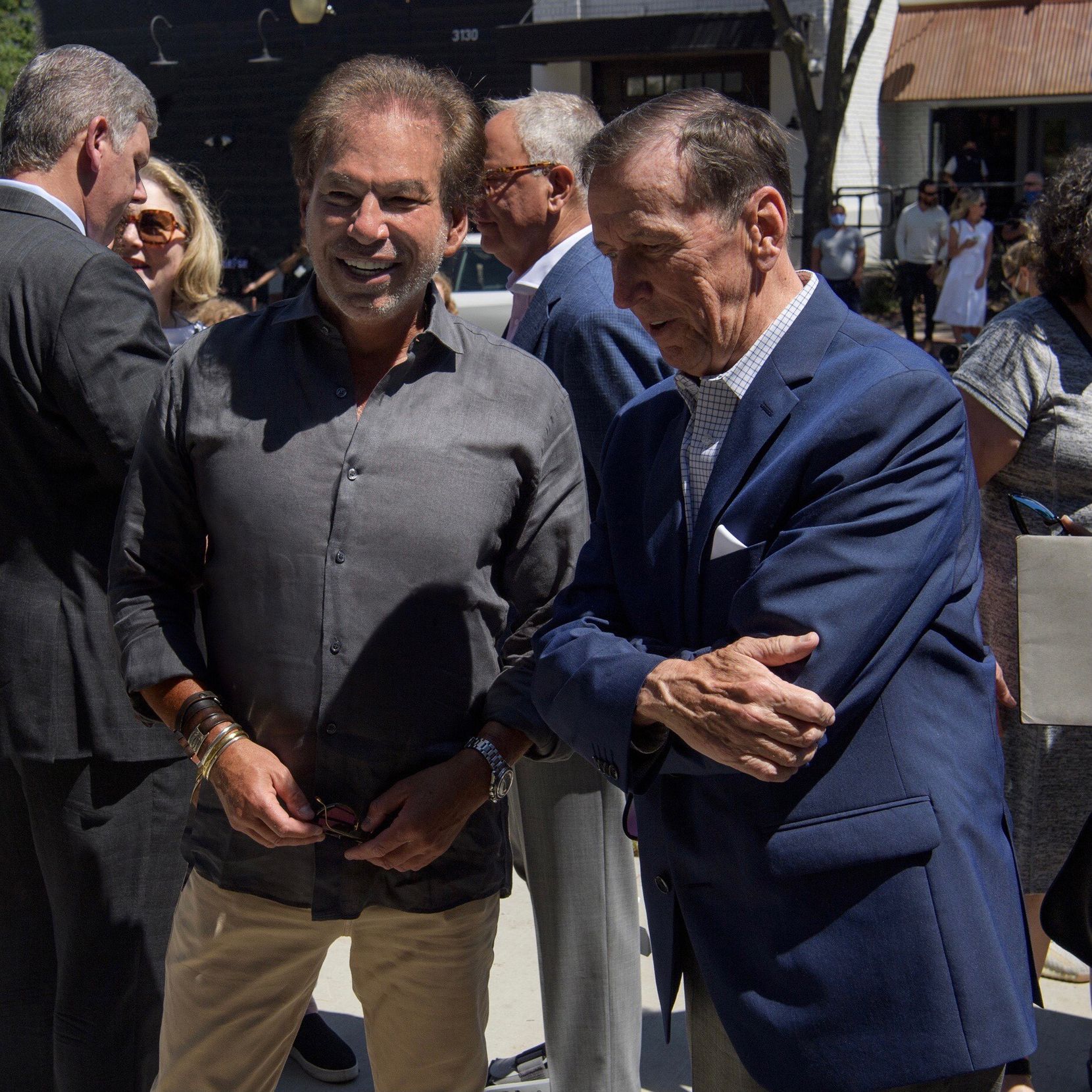