Heating, ventilating, and air conditioning (HVAC) systems are dominated by a small group of large corporations (Carrier, Goodman, Rheem, Trane, York, Lennox, and Nordyne) who collectively control over 90 percent of the U.S. market. These companies use the same generic terms to describe their operating systems, building management system (BMS) or alternatively building automation system (BAS). While these systems can be good at energy optimization and comfort control, HVAC accounts for just 40 percent of a standard commercial building’s total energy use, leaving a big gap to fill.

What might replace BMS systems when it comes to building operations is what is called a Master Building Systems Integration (MBSI). Still not a great acronym I know. But the important thing is that it changes the focus of the building system to the entire building in a way that does not revolve around just heating and cooling. This shift is made possible by two shifts in technology. Thanks to lots of investment over the past few decades, small, cost-effective electronic sensors are available to detect temperature, humidity, light, motion, water, air quality, vibration, smells, and even specific sounds such as the discharge of a firearm. In addition, some sensors have innovative operational control capabilities added that extend their usefulness beyond just recording and sending data. For example, it is now possible to convert old building systems, like relay switches in elevators and pneumatic thermostats to one with computer-based instructions. Another significant advance is a specialized device that counts the number of humans in a building. While this may appear to be a trivial breakthrough, it has opened a new capability to allocate clean air and emergency services to areas inside a building in proportion to where people are. Sensors have become operational modifiers of buildings that now provide a way for ALL the primary systems of a building to provide information to a computer and receive instructions in return.

Sensors that communicate in real-time enable the second significant advance, real Artificial Intelligence. To achieve the best result, AI needs gobs of meaningful data, the more, the better. Moreover, accurate data needs to be fed to such programs to be integrated, digested, and compared to other potentially meaningful data. Thus, the use of genuine artificial intelligence that has pushed past machine learning to direct autonomous action is now in place. The introduction of real A.I. has, in turn, opened a new demand for innovation in the area of sensorization.

For example, if the control of space temperature could be based on more than the thermostat setting but also changes in the number of ninety-eight-degree humans in a given space, you have meaningful data. A well-written A.I. program can evaluate this increased heat load as it occurs and, in turn, can instruct the chiller producing cooling air for this zone to get to work. By cranking up cooling before complaints, there is no need to chase down the building engineer to “solve” the “it’s too hot” problem.

Thanks to the real-time nature of the sensor data and the computer’s ability to fine-tune the heating and cooling process substantial reduction in energy use can also be achieved. By controlling air temperature in increments of, say, half a degree instead of the typical two-to-three degree variation, normally pre-programmed into HVAC systems, buildings can become much more efficient. Currently, HVAC systems that cycle on and off use up substantial power. Occupancy data can enable a finer grain of control within plus or minus one-half degree. Holding a constant temperature in a physical environment requires far less energy to maintain a comfortable temperature. Over time, if physical space temperature is maintained at a stable temperature, a physical process known as thermal massing occurs. This is similar to how the temperature in wine cellars stays so effortlessly cool (good insulation obviously helps).

Achieving this energy-saving solution is now available because more detailed data can be fed into robust A.I. For example, one building in L.A. exchanges over 1.5 million data points every day with a cloud-based A.I. Because of the A.I.’s ability to absorb massive data inputs, types of new data-producing electronic sensors are exploding. For example, today, energy-wasting pneumatic thermostats (known to be inaccurate/wasteful in their settings) can be replaced by a unique device and achieve results that produce digital readouts to a precise temperature setting and hold that setting.

Office building owners today have a more comprehensive range of concerns than just energy. The WELL movement is an example. Landlords face increasing tenant interest in being sure the workplace is safe and secure. Assume a public emergency happens. Perhaps a fire or a shooter is reported. In a fire, buildings are evacuated as fast as possible. In an armed threat situation, the direction is to hide and lockdown in place. In either case, having a real-time count where people are is an essential piece of data that can help direct firefighters and police.

At the core of why master building systems integration is the next step in building operations is linking sensors that transmit data in real-time to an artificial intelligence program that then considers the data in real-time, resulting in significant cost savings. Real A.I. can calculate the best available solution(s), issue instructions, set adjustments to multiple systems, and do this in seconds. My advice is for property owners if you only consider programs and business offerings that produce reports you are looking are in the rearview mirror. It is a technology of the last decade. The next decade’s building tech is fed by all types of data, AI-powered, and explicitly crafted for commercial real estate.

Thu May 27 , 2021
Turning your backyard into your own personal oasis may be more expensive than you think. You want to be able to enjoy the summer, to relax and be as comfortable as possible—but you don’t want it to break the bank, either. Luckily, stores like Lowe’s, the Home Depot and Walmart […] 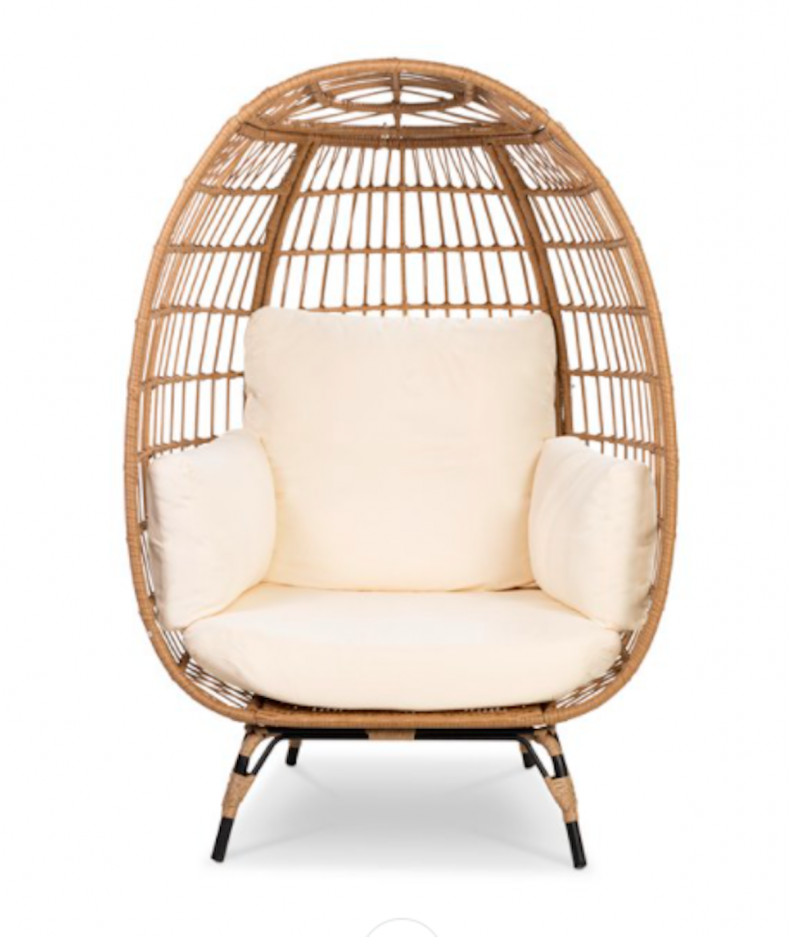