Shares in Victorian Plumbing have surged a fifth on their first day of trading, valuing the bathroom products group at more than £1bn and marking the largest initial public offering in the history of London’s junior market.

Founder and chief executive Mark Radcliffe, who raised £212m selling a portion of his own holding at 262p a share described the float as a “landmark day” for the company and said he was pleased with the “strong blue-chip shareholder base”.

JPMorgan and US investment manager Kayne Anderson Rudnick will be among the group’s biggest non-family shareholders after listing.

The Liverpool-based company raised just £11.6m in new money, which was used mostly to cover the costs of the flotation. But its £850m market capitalisation upon admission was enough to seal its place as the largest company to list on the Alternative Investment Market.

Shares climbed as much as a quarter to 329p before falling back to 321p in late afternoon trade on Tuesday.

Victorian Plumbing was founded in 2000 and has a share of about 14 per cent share of the £1.2bn market for sanitary ware and accessories in the UK, making it the largest online participant.

Like other companies in the home improvement sector, it has received a boost from the Covid-19 pandemic as consumers spent cash that might once have gone on holidays or entertainment on enhancing their homes.

Sales in the six months to March 2021 were £140m, up 45 per cent from the same period in 2020. The company expects revenue growth in the second half of the current year to be a more modest 20 per cent, and just under that level in subsequent years. That compares with growth of more than 30 per cent annually over the past three years.

Also on Tuesday, builders’ merchant Travis Perkins said full-year operating profit would be “at least £300m” and “materially ahead of market expectations”.

It added that strong growth in both domestic and commercial segments had more than offset “well-documented challenges on both inflation and materials supply”.

Victorian Plumbing has no stores, preferring to stock a larger range of products at central warehouses and deliver to homes — about 86 per cent of sales are to retail customers, although one of the company’s post-listing ambitions is to sell more to trade customers.

Radcliffe, whose started his business career selling mobile phone accessories on eBay from his parents’ garden shed, also wants to widen ranges to include tiling and lighting products and to expand into Europe.

Ireland, France, Spain and Germany are the most likely markets, although Kingfisher-owned Screwfix is one of several UK companies that have found the German market hard to crack. 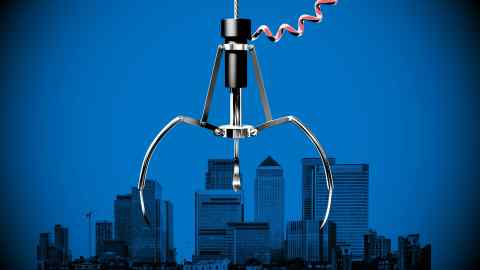 Like Made.com, whose shares got off to a disappointing start on the main market last week, Victorian Plumbing points to an increasing willingness on the part of consumers to purchase bulky or big-ticket items online. Ecommerce specialists now account for about 29 per cent of overall spend, second only to the big DIY chains with a 36 per cent share.

It too is highly vertically integrated, with three-quarters of sales coming from its own-brand products such as Chatsworth and Arezzo. This makes for higher gross margins.

The 42-year-old Radcliffe still owns 45 per cent of the company, with his younger brother Neil holding 9 per cent.

GCA Altium acted as nominated adviser to the company, with Barclays and Numis as global co-ordinators and bookrunners.

Thu Jun 24 , 2021
Over the past year, we have seen an increase in musculoskeletal issues as most at-home or remote work stations take the form of dining room tables and kitchen countertops designed for eating rather than eight-hour workdays. Many Americans have been working remotely for over a year, with an increasing number […] 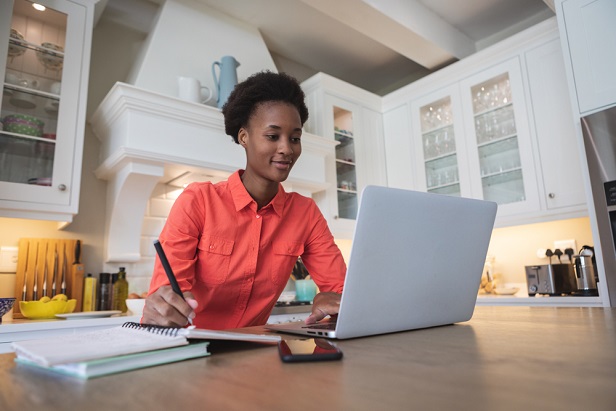