Many homeowners starting smaller repairs or major remodels want to capitalize on lower interest rates for loans. They’re sprucing up their homes where they’re spending more time. But with so many building materials in short supply, delays are part of the process.

Home services site porch.com says its survey found 76% of homeowners in the U.S. have done at least one home improvement project since the start of the pandemic.

That includes Melissa Madsen. She had a plumbing problem with her bathroom shower and before fixing it needed new tile. She ordered the tile and was told it would take up to a week to get it. It’s been a month.

“I don’t know when it’s going to get done,” Madsen said.

“The tile doesn’t even have a ship date yet. So, I have no idea when it’s coming.”

All over the country, building materials like lumber, aluminum, insulation, steel, PVC piping, and more are in short supply.

“Everything is getting pushed behind. I think we’re like six months behind on being able to get siding,” said Vito Schwartz, the owner of Semper Fi Roofing.

Schwartz says materials like roof shingles and vinyl siding aren’t keeping up with customer demand and the manufacturers he talks with don’t have a solution.

“What they’re telling us can change daily because somebody didn’t show up to work or somebody got sick or somebody is quarantined,” he added.

While most of his clients have been understanding, others are complaining about their contractors for one reason or another.

The state’s consumer protection agency, DATCP, has received 597 home improvement complaints since March of 2020 — a noticeable jump when you compare it to the same time frame in previous years. (There is some overlap in numbers since there are likely duplicate complaints.)

While the supply chain is out of a person’s control, Sutherin suggests doing what you can when if you’re moving forward with a repair or renovation like checking a contractor’s license, making sure they pull permits, checking with DATCP and the BBB to see if a contractor has complaints, or asking for what’s called a lien waiver.

“Contractors are supposed to offer you a lien waiver and if you ask for one, you are entitled to one. That’s important because if there’s an issue at the end of the contract, and hopefully there won’t be, but at the end of the project that prevents liens being put on your home,” she continued.

Madsen realizes her remodel delay could be a lot worse.

“Everyone is just having a hard time like they are with lumber, and like all the supplies,” Madsen said.

Schwartz is hiring at least ten more workers to keep up with roofing and siding demand and he’s being upfront with clients about how start and finish times are off schedule.

“If we can make the really I call them particular people happy, then the easy people are just ecstatic.”

Report a typo or error // Submit a news tip

Wed May 26 , 2021
FORT WORTH, Texas — It is no secret that real estate is currently thriving in our state. Businesses associated with real estate such as home inspection companies have also seen the demand for appointments increase very quickly.  One of those companies is Statewide Home Inspections of North Texas, which is […] 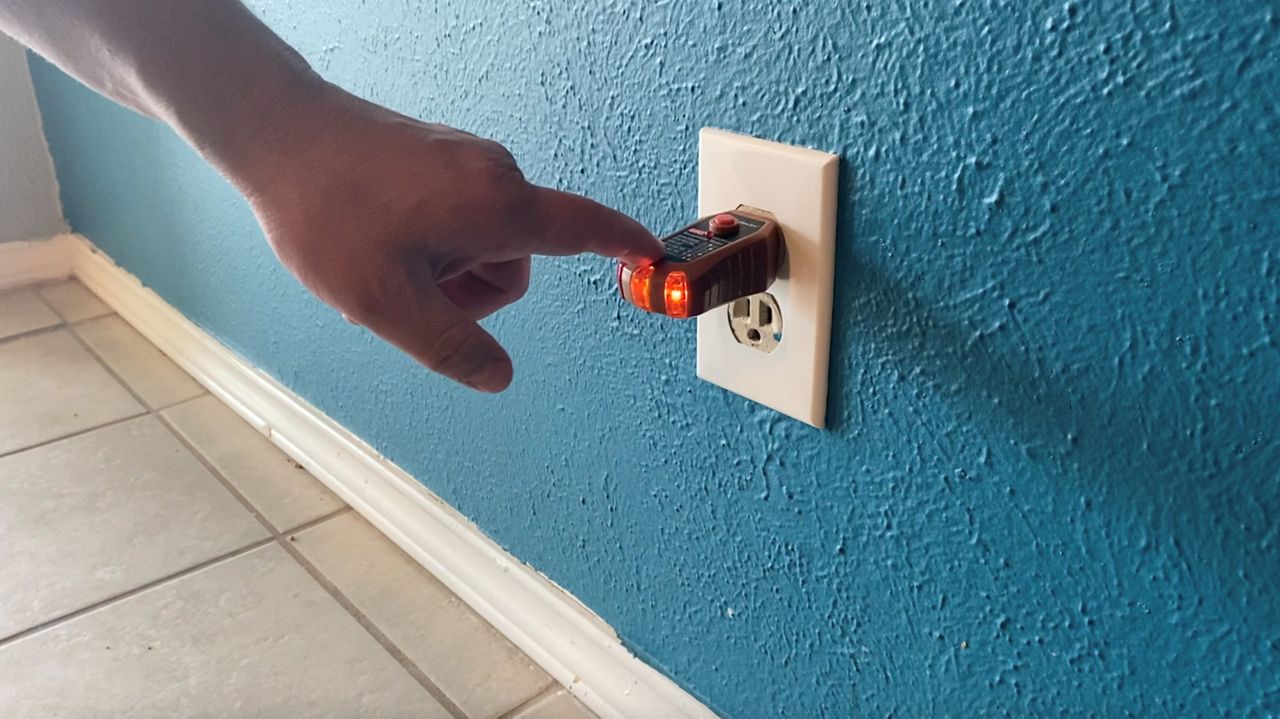