Your local appliance repair pro probably knows a thing or two about which brands make the most reliable refrigerators, ovens, dishwashers, washing machines and dryers. So how about asking a few hundred of them?

That’s what a national network of appliance repair technicians called Puls just did, with a new, in-house survey that ranked all of the major brands for things like reliability, value and ease of use.

The top recommended brands overall: Whirlpool, Maytag and KitchenAid, in that order.

Read more: How to buy the best refrigerator in 2019

“Whirlpool is one of the longest-standing and most well-known brands in the appliance repair industry, and Maytag is now owned by the Whirlpool Corporation, so it’s not a surprise that these two familiar names come out on top for reliability,” the report says. “But perhaps the biggest factor in their top ranking here is that their machines are simpler than some of the newer brands which are considered more modern by consumers.”

Puls says that it has hundreds of appliance repair technicians operating in over 25 major metro areas in the US. The company says that approximately 20% of its technicians completed the survey.

“These skilled technicians have performed tens of thousands of appliance repair jobs in 2019 alone,” Puls adds.

At 32 pages, the report is comprehensive, complete with sub-rankings for specific appliance categories. For instance, top overall finisher Whirlpool led the ranks for refrigerators, washing machines and dryers. Meanwhile, GE was rated as the top-recommended brand for stoves and ovens, and Bosch topped the dishwasher rankings.

The report also dives into geography, with an interesting regional breakdown of average appliance repair costs.

“The East Coast has slightly higher repair costs than any other region,” the report reads. “In Philadelphia, the average appliance repair costs $260, in Washington, D.C. it costs $245, and in New York it costs $235.”

Repairs are slightly less expensive on the West Coast, but still higher than average, especially in California. San Francisco comes in with an average repair cost of $235, followed closely by $234 in San Diego and $230 in Los Angeles.

Meanwhile, you’ll find the most affordable appliance repairs in Las Vegas, where the average cost of fixing an appliance rings in at $178.

Other tidbits in the report include seasonal data, like the fact that refrigerators tend to break down most often during the summer months, when they need to work harder to keep things cold. Puls points out that you can see that phenomenon pretty clearly with a simple Google Trends search for “refrigerator repair.”

There’s a lot more in the report in case you’re interested — you can read the whole thing for yourself by clicking here.

Thu May 6 , 2021
A ‘Making Money’ panel with Phil Blancato, Gary Kaltbaum and Luke Lloyd discusses ‘the most annoying bull market of all-time.’ Whirlpool is seeing a demand for appliances that is expected to last several years, the company’s CEO said this week.  The home appliances company – which released its first quarter […] 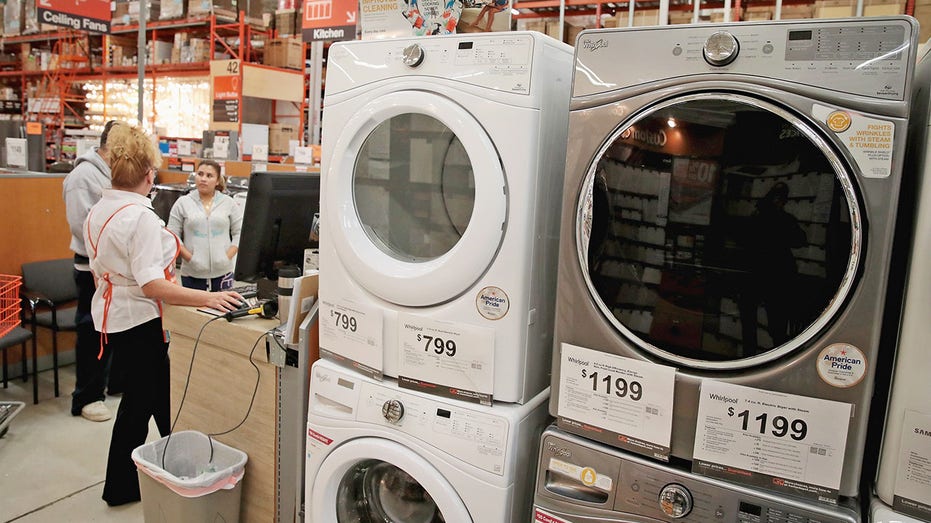