UNIVERSITY PARK, Pa. — The Palmer Museum of Art at Penn State celebrated the beginning of construction of its new building with a ceremonial groundbreaking on Friday, Aug. 27, at the new museum site neighboring the H.O. Smith Botanic Gardens in The Arboretum at Penn State. Construction of the 71,000-square-foot museum, which will replace the current building on campus, began in late July. The new museum, designed by Allied Works Architecture and projected to open in fall 2023, will substantially boost accessibility to the University’s art collections for students, faculty, staff and the public.

According to Penn State President Eric Barron, the new art museum was an idea whose time had come.

“The Palmer Museum has long been one of the region’s cultural treasures, and one of its most distinguishing characteristics is the collection of American art,” said Barron. “I have no doubt that the new Palmer Museum at The Arboretum at Penn State will strengthen and sustain the aesthetic experience at Penn State, and it will become a destination for art lovers, scholars, families and community members.”

The Palmer Museum of Art has outgrown its current building as its art collection continues to expand, thanks to an increased number of generous philanthropists. To date, more than $20.2 million has been raised in support of the new building’s $85 million budget through Penn State’s current fundraising campaign, “A Greater Penn State for 21st Century Excellence.” Seamlessly integrating art, architecture and nature and sited within a landscape similar to those that inspired many of the American works in its renowned collection, the new museum will nearly double the space for the display, study and stewardship of art.

Erin Coe, director of the Palmer Museum of Art and associate clinical professor in the College of Arts and Architecture, welcomed guests and thanked all who played a role in the design and planning for the new Palmer Museum of Art at Penn State during a dedication ceremony held Aug. 27. The new museum will be located adjacent to the Arboretum and is scheduled to open in 2023.

Erin Coe, director of the Palmer Museum of Art, said Penn State and the Palmer believe a robust commitment to the arts and creativity plays a key role in delivering world-class teaching, research and public service.

“To achieve this, we are creating a state-of-the-art facility to do justice to our expanded and underutilized collections and to meet the needs of a teaching museum of the 21st century, and a public resource standing on the shoulders of one of the country’s greatest public universities,” Coe said. “The new building departs from the outdated model of museum as temple; in contrast, the design represents the innovative concept of museum as forum, a place where ideas are discussed, debated and circulated, where museum-based learning is presented on a broad spectrum, and where visitors can discover spaces for reflection, restoration and connection to nature.”

The new building is organized as a series of interlocking pavilions set within the flows of the greater landscape. Visitors will encounter an expanded and serene sequence of galleries, indoor and outdoor courtyards for social gathering, dynamic learning and creative spaces, restorative framed views of the Arboretum grounds, and an abundance of natural light. The new Palmer will be the only Big Ten museum fully integrated with a full-scale arboretum.

According to B. Stephen Carpenter II, dean of the College of Arts and Architecture, the new museum will position the expanding space and facilities at The Arboretum to become not only a cultural destination, but also a cultural epicenter.

“We will be seen as leaders in the arts and design. This new profile will be exemplified by the new art museum,” said Carpenter. “This space and the new art museum will become synonymous with the creation of new ideas, the asking of necessary questions, and exploration of critical understandings of what it means to be human, in ways that only the visual arts can make possible.”

The museum’s current building is centrally located within the core campus and offers a strategic opportunity to be repurposed as a vibrant student educational space. Details on the highest and best use of the building will be determined by a University task force.

20% of People Never Clean This Item in Their Kitchen, Data Says

Thu Sep 2 , 2021
Even for the biggest neat freaks, cleaning your home can often feel like a thankless task. That’s especially true when it comes to your kitchen, where years’ worth of built-up grease and grime make cleaning a particularly arduous endeavor. In fact, a recent survey found that a whopping 20% of […] 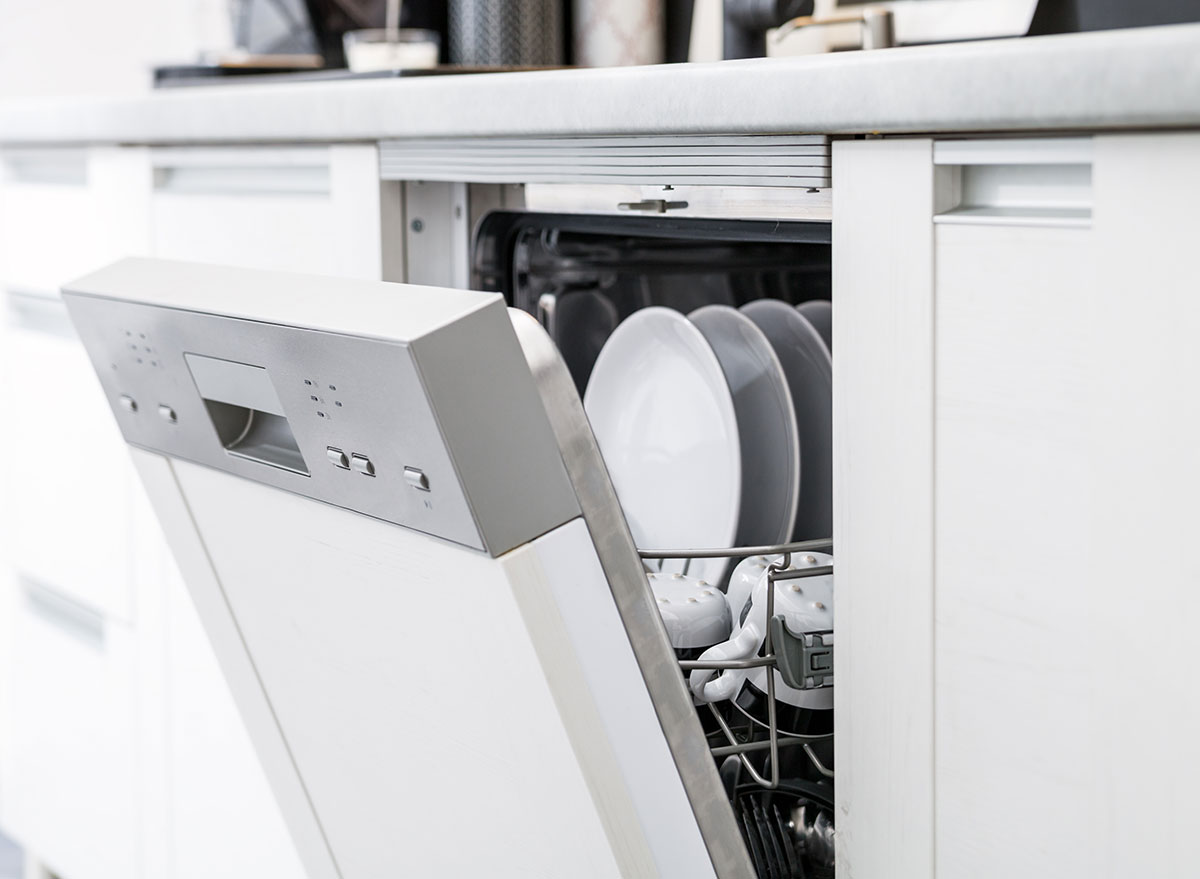