Raleigh, N.C. — It’s National Garden week, and if you’re thinking about upping your garden game this summer, you’re not alone.

During the coronavirus pandemic, as people were spending more time at home, there’s been a surge in people wanting to learn how to garden. COVID-19 gardens have been popping up across the country and people are growing their own food in an attempt to become self-reliant.

But before you jump on the trend and try a little gardening for yourself, here’s what you need to know. 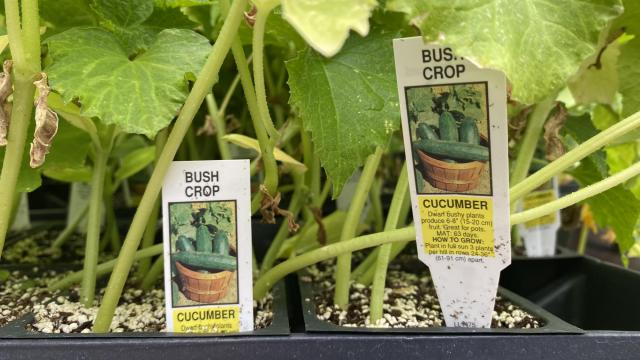 Should I start gardening in the summer?

Summer in North Carolina is hot. Which is good news for some plants, but bad news for your soil.

Jeana Meyers, horticulturist with the North Carolina State University Cooperative Extension, said that planting seeds in the summer could be difficult. Much of the soil we have in central North Carolina is made of clay, which takes a lot of work to dig up when hardened.

But if you are going to dig a bed, she said, it’s best to wait until the ground is wet, or after a heavy rain came through.

What vegetables should I plant right now?

Many vegetables — like cucumbers and okra — love growing in the heat, and should be planted in June. 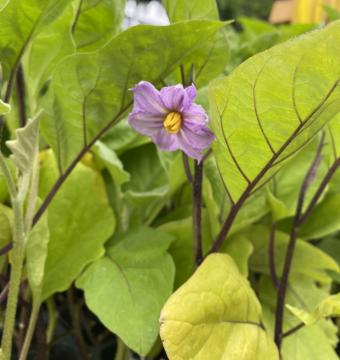 If you don’t have a lot of space for veggies, you could experiment with growing green beans on a trellis.

Basil is another bright plant that is easy to grow, doesn’t take up too much space, and loves the heat. Make sure your basil is in a hot, sunny spot. 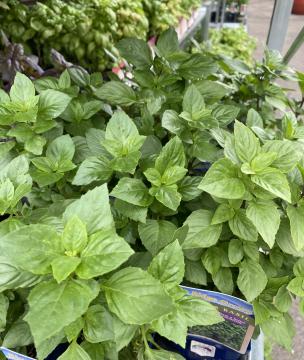 Meyers says it’s too late to plant potatoes — but you can start growing sweet potatoes. 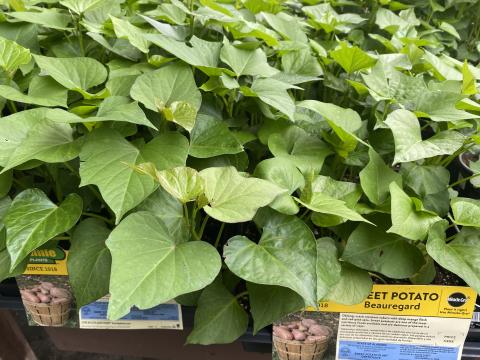 It’s a bit too early to plant carrots. They should be put in the ground in late July and early August in the Triangle.

You could also start growing peppers right now, but don’t expect to harvest them until it gets cooler outside. 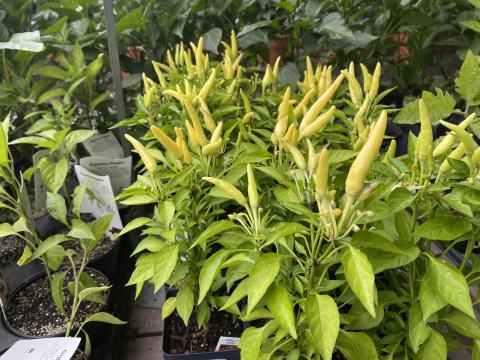 How do I know if I have good soil?

When preparing to plant your seeds, it is best to do a soil test, Meyers said. 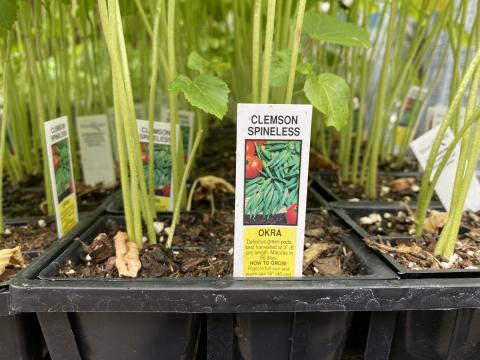 The test is free from April until Nov. 30 and can help you see what kind of fertilizers you should add to your soil.

It’s recommended that you add plenty of mulch to your garden. In the Triangle, we see heat, droughts and rain throughout the summer. Mulch can protect your garden from all of it. 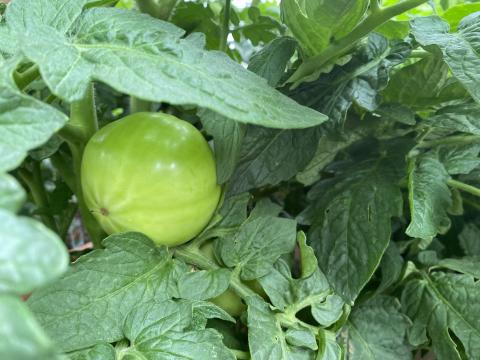 What if I want to see something bloom NOW?

Impatient gardeners that want to see something bloom this summer can plant Zinnias and Marigolds. 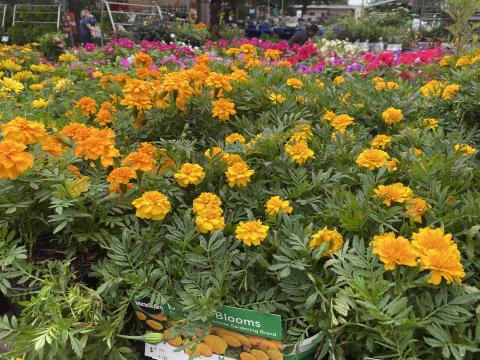 Those are pretty common flowers, so if you want to try something unique, Meyers recommends planting Mexican Sunflowers. They take up a lot of space — they can grow 4 to 6 feet tall in one season. The flowers look different from your typical sunflower patch and have thin orange or yellow leaves. Mexican Sunflowers will also attract butterflies! 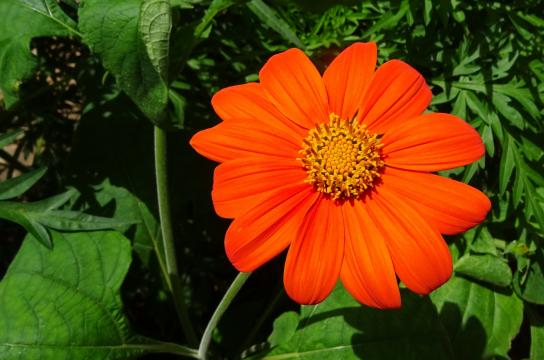 Another easy fast-flowering plant is Cosmos. You can find them in yellow, pink or orange. These are annuals, meaning they won’t come back for the next summer.

Meyers also recommends planting Guara, or Whirling Butterflies. Those flowers will die after the first frost, though. 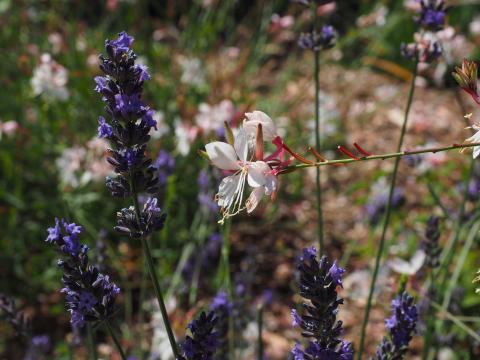 Lantanas, which grow into big bush of flowers with sharp green leaves and delicate, bright-colored petals, are also good to plant during the summer. Some forms of the Lantana will die after the first frost, so if you want it to grow back again next summer, make sure to get annuals.

“I love the ‘Miss Huff’ [Lantana], as it comes back, gets to be a large mound of flowers, and the butterflies love it,” Meyers said. 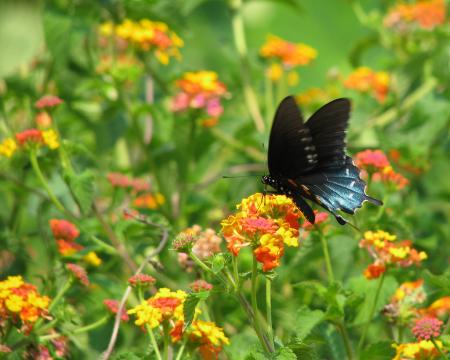 What can I plant that will bloom in the fall?

There’s plenty of flowers that you should plant now that will die back at the first fall frost but will bloom again next year.

Aster is a classic, bright purple flower native to North Carolina that will reappear each year. 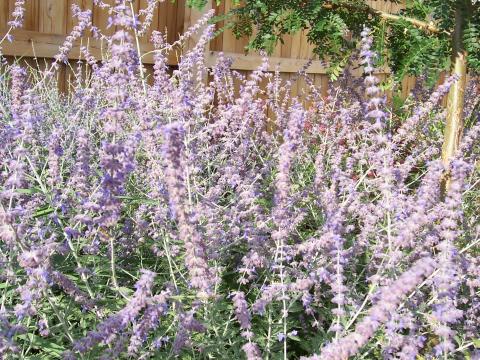 A beautiful and special vine that loves the summer heat is Moonflower. Meyers recommends combining the flower with Lab lab Bean, a vine that is an ornamental crop with purple flowers. In some areas of the world, Lab lab is grown as food. This vine can grow up a fence, mailbox or trellis. 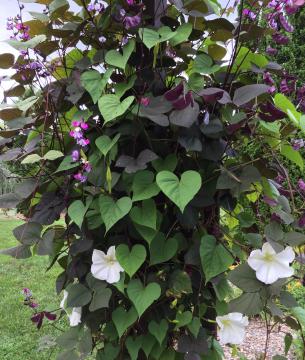 “Both are slow to start, but Luna moths love the large white flowers,” she said.

The Moonflowers may take a while to get going, but once they do, they can grow big. The combination of the Moonflower with the Lab Lab Bean is majestic. Both of the vines reach their peak in September.

I have a question about my garden. Where can I get answers?

Meyers said you can reach out to NC Extension’s Master Gardner program.

People can reach out by email at [email protected] or call the Master Gardners at 919-250-1084. You can send pictures to the Master Gardner’s email and they will be able to help answer any questions about your plants.

Many Danbury area schools still lack air conditioning. Some are calling for a change.

Fri Jun 11 , 2021
While some students stayed cool in their classrooms this week, others were sent home early to escape the sweltering heat in their schools. The Connecticut Education Association, the union representing the majority of teachers in the state, is calling on federal coronavirus relief funds to be used to install, maintain […] 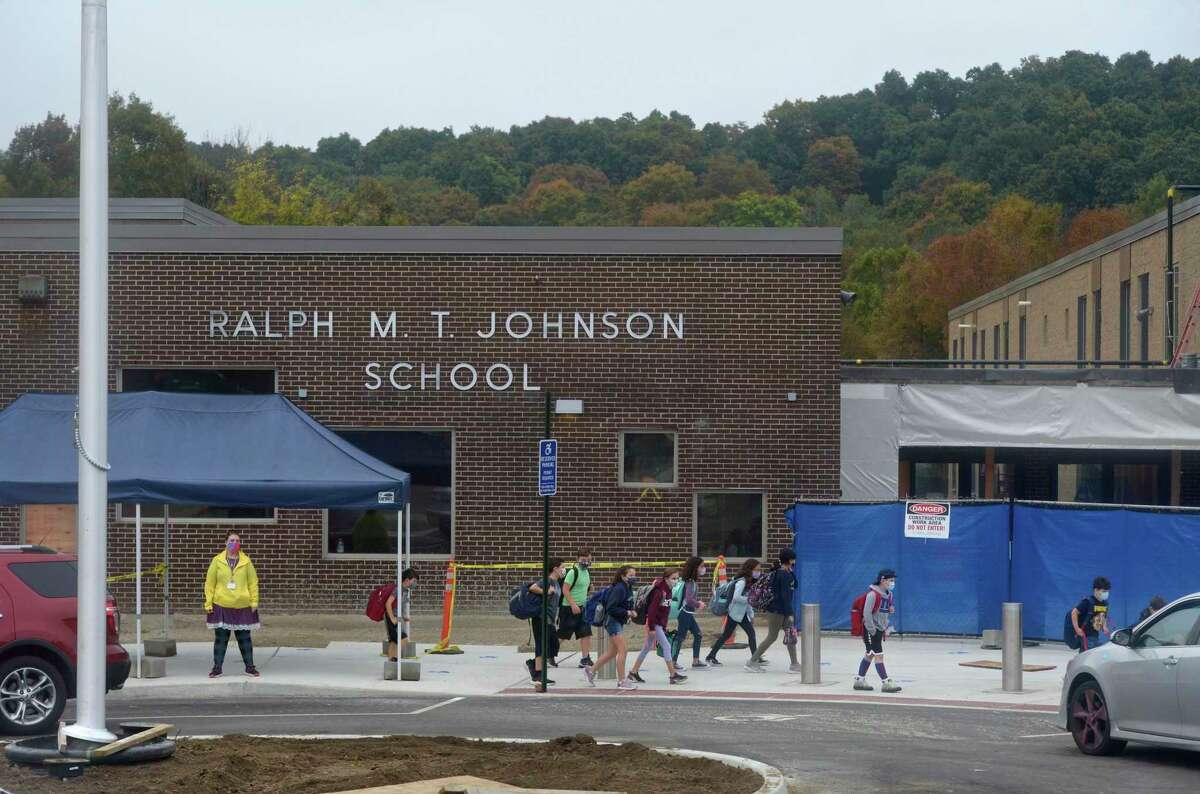