After months of work, the deal has been finalized. The acquisition is complete. And Herman Miller has announced a new name: MillerKnoll, an amalgamation of the two names (though Herman Miller and Knoll will remain distinct brands under the MillerKnoll umbrella). The idea is to protect the legacy of one of the most successful design partnerships of the 20th century.

Herman Miller was not the original founder of Herman Miller. A company called Star Furniture, started in 1905 in Zeeland, Michigan, could be considered something of a prequel. Eighteen years later, in 1923, Herman Miller and his son-in-law, J. D. De Pree, the furniture company’s president, purchased 51% of the company’s equity and renamed it The Herman Miller Furniture Company.

Miller was a businessman, not a designer. And many of Herman Miller’s greatest furniture icons were developed by commissions from design stars, such as Charles and Ray Eames and Isamu Noguchi.

The Knoll furniture company was founded in 1938 in New York City by Hans Knoll. (His family was in furniture design, but he would ultimately take the lead on furniture sales). In 1946, he married Florence Schust, and the two became partners, renaming the company Knoll Associates.

The name MillerKnoll might be a jarring shift to anyone in the design community (all of Herman Miller’s sub brands like HAY and Design Within Reach will keep their existing names). But it makes sense in context: Rather than erase the legacy of the Knolls, Herman Miller has proven that it’s willing to compromise a bit of its own identity to preserve it.

Tokyo’s gamble with its Olympic architecture needs to be appreciated

Sun Jul 25 , 2021
This first of a two-part series examines the use of timber in designing the games village and venues rather than concrete The Olympic Stadium in Tokyo. Photo: @Tokyo2020 / Twitter ‘Anti-sex’ beds are the most trending topic to come out of the Toyko Olympics 2020 which are starting this Friday. […] 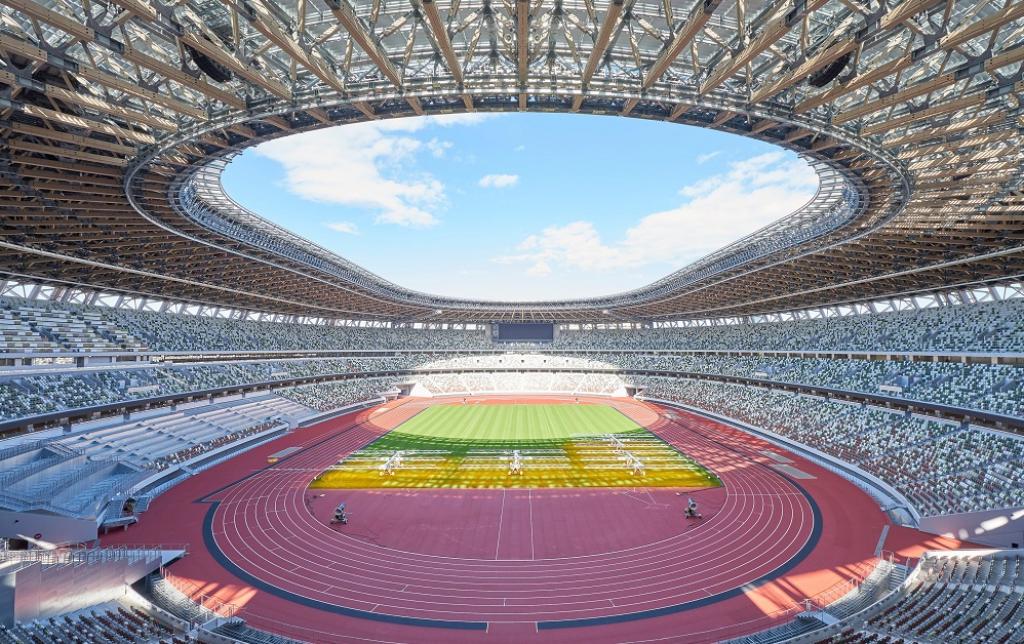