The Zero Emissions Homes Act was introduced by Heinrich on July 15 and referred to the Committee on Energy and Natural Resources of which Heinrich is a member.

If passed, the bill would provide federal rebates for the purchase and installation of equipment and appliances in both single- and multiple-family homes, with additional support provided to low- or moderate-income households.

Heinrich said the bill was part of broader effort to reduced greenhouse gas emissions and mitigate climate change by increasing the use of low-carbon technologies.

“Electrifying our homes and businesses is one of the surest climate actions that we can take right now,” he said. “We can use already existing, proven technologies to dramatically reduce carbon pollution, create millions of good-paying jobs, and secure a more equitable future for our communities.

The bill was cosponsored by 11 other U.S. senators including New Mexico’s other Democrat in the chamber U.S. Sen. Ben Ray Lujan.

It was intended to make low-carbon electricity such as from sources like wind and solar more affordable and would define products and projects that could lower carbon emissions from homes as qualified electrification projects (QEPs).

Up to $10,000 in federal rebates would be provided for the purchase and installation of QEPs if the bill is passed.

“The goal of the Zero-Emission Homes Act is to make the economic, environmental, and health benefits of electrification affordable and accessible to all Americans,” Heinrich said.

A recent report from national non-profit energy group Rewiring America found almost of New Mexico households could save on energy bills if electrified furnaces and water heaters replaced current appliances that often use gas or combustion for heat.

Households, on average would save $433 per year, the study read.

Electrification of homes in CD-2 could create 480 installation jobs and 80,000 manufacturing jobs, the study read.

“The climate part of the national infrastructure debate just got a lot more relevant to American families,” Matusiak said. “The widespread job creation and the savings on utility bills that 85 percent of American households would immediately see are a potent political argument for this bill.”

A companion bill was introduced Friday in the U.S. House of Representatives sponsored by U.S. Reps. Kath Castor (D-Fla.) and Paul Tonko (D-NY).

Castor, who serves as char for the House Select Committee on the Climate Crisis said the legislation will help Americans transition their homes away from generating pollution and help them save on energy costs.

More:‘It will be a struggle’: New Mexico to get hotter and drier in next 50 years

“This bill will help millions of families switch to cleaner electric appliances and save money on their utility bills, while also putting Americans to work in every hometown across the country,” Castor said.

“Additionally, it will help us solve the climate crisis, make progress reducing pollution, and target cost-savings to our neighbors who really need it.”

Tonko said decarbonizing American homes was an essential step in the fight against climate change but could also lead to technological developments and stimulate the economy.

“I’m proud to join Congresswoman Castor in the House to push forward the Zero-Emission Homes Act that will help our nation address the growing threat of climate change.” 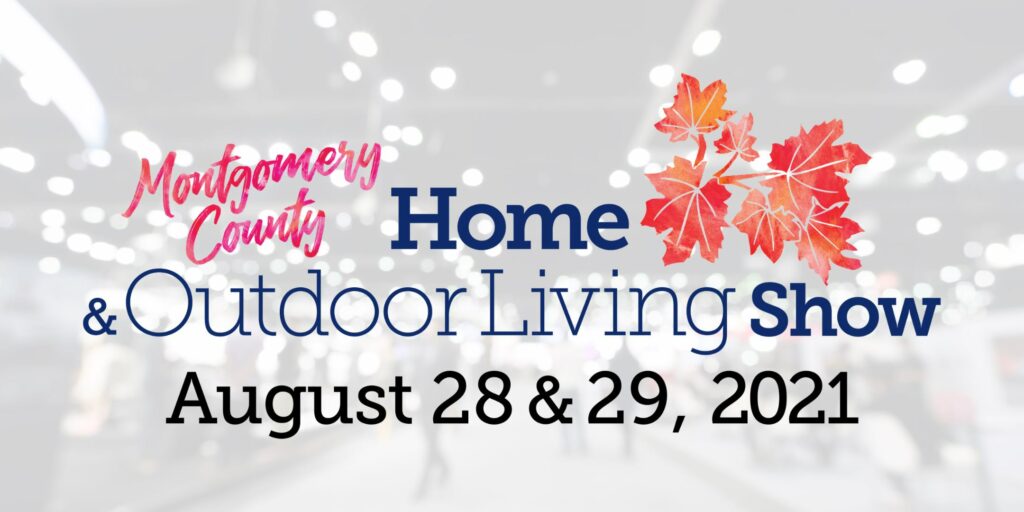