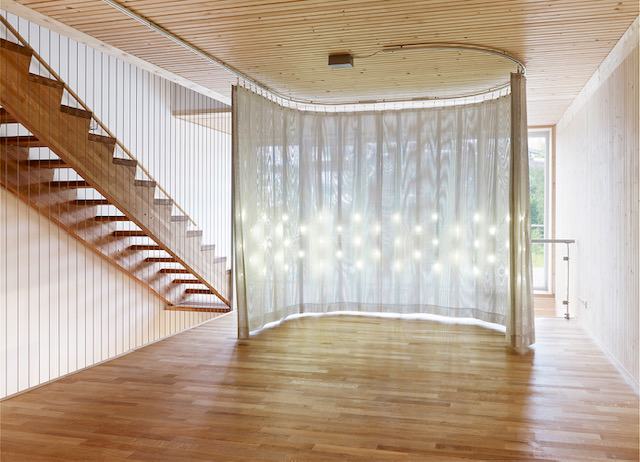 Sheila Kennedy, FAIA will present projects that ‘unpack’ the materiality of the modern wall in architecture. In this precarious time of climate change, Kennedy argues that architects can ‘take back’ the wall as a form of environmental, political and disciplinary agency. Kennedy presents designs that explore radical ultra-thin, super thick and hyper-local wall types, through the hybridization of digital and traditional fabrication techniques and the mixing of ‘high’ & ‘low’ tech properties in natural materials. Through the minimization of materiality in architecture and the maximization of material and spatial effects, the talk will encourage a discussion on how architects can question material ‘givens’ and the boundaries of architecture and nature.

This is an MIT Club of DC program. 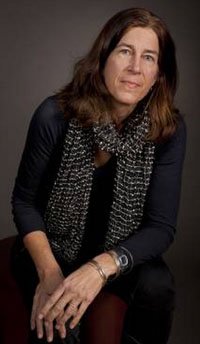 Sheila Kennedy is an American architect, innovator and educator. She is a Professor of Architecture at MIT and a founding Principal of KVA Matx, an interdisciplinary practice that is widely recognized for innovation in architecture, material research and the design of soft infrastructure for emerging public needs. Designated as one of Fast Company’s emerging Masters of Design, Kennedy is described as an “insightful and original thinker who is designing new ways of working, learning, leading and innovating”. Kennedy received the 2014 Innovator Award from Architectural Record, the 2015 Berkeley Rupp Prize for Distinguished Practitioners of Architecture and the 2016 Innovation Green Grant from the Lemulson Foundation. In 2018 Kennedy received a two-year MIT Bose Fellowship which supports research on living plant-based systems of infrastructure with MIT chemist Michael Strano.

David Leven, Professor of Architecture, Wins New York State Firm of the Year from the American Institute of Architects 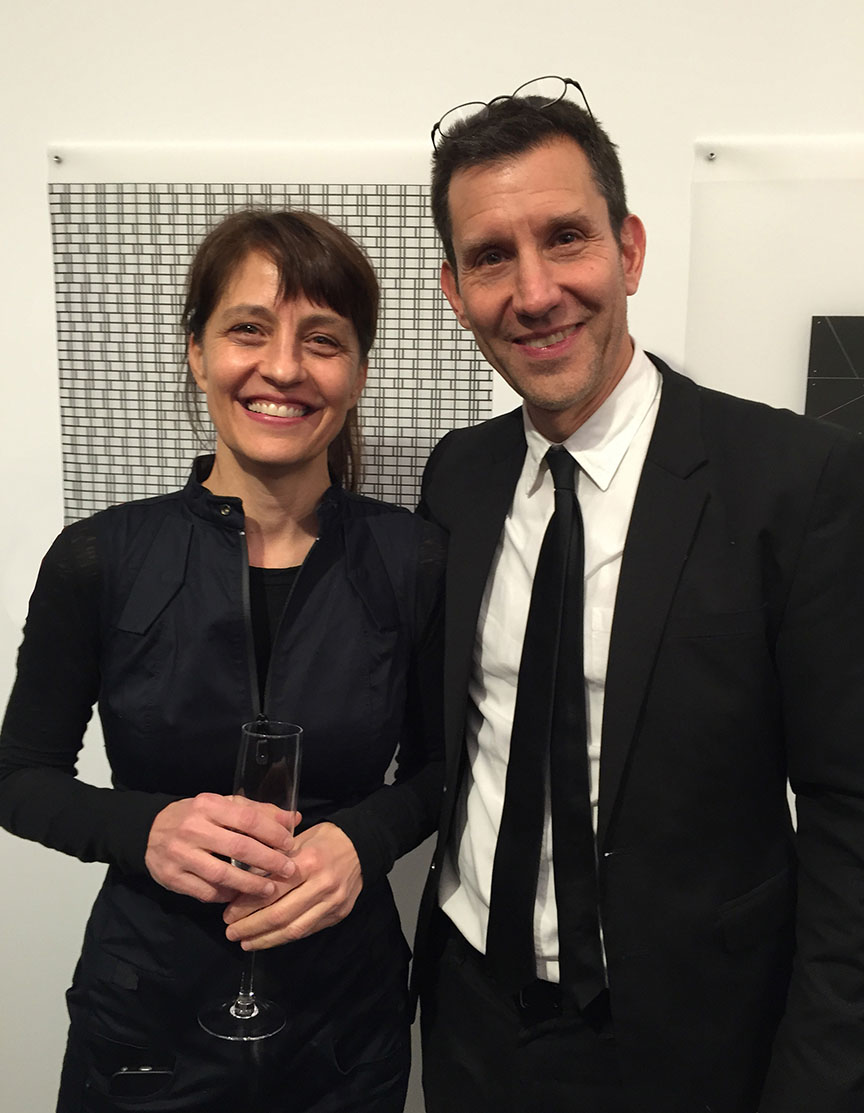