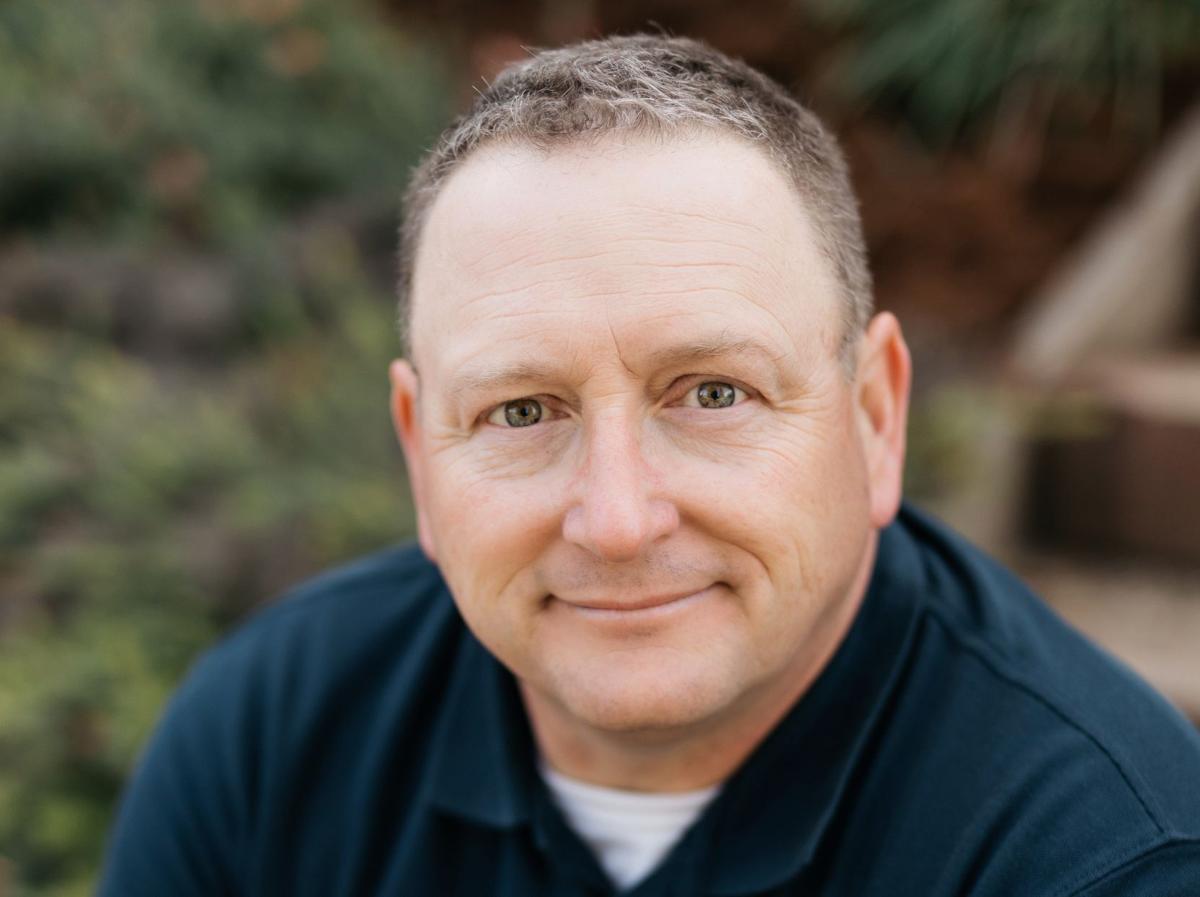 Mike Doose of Inspect Your Nest 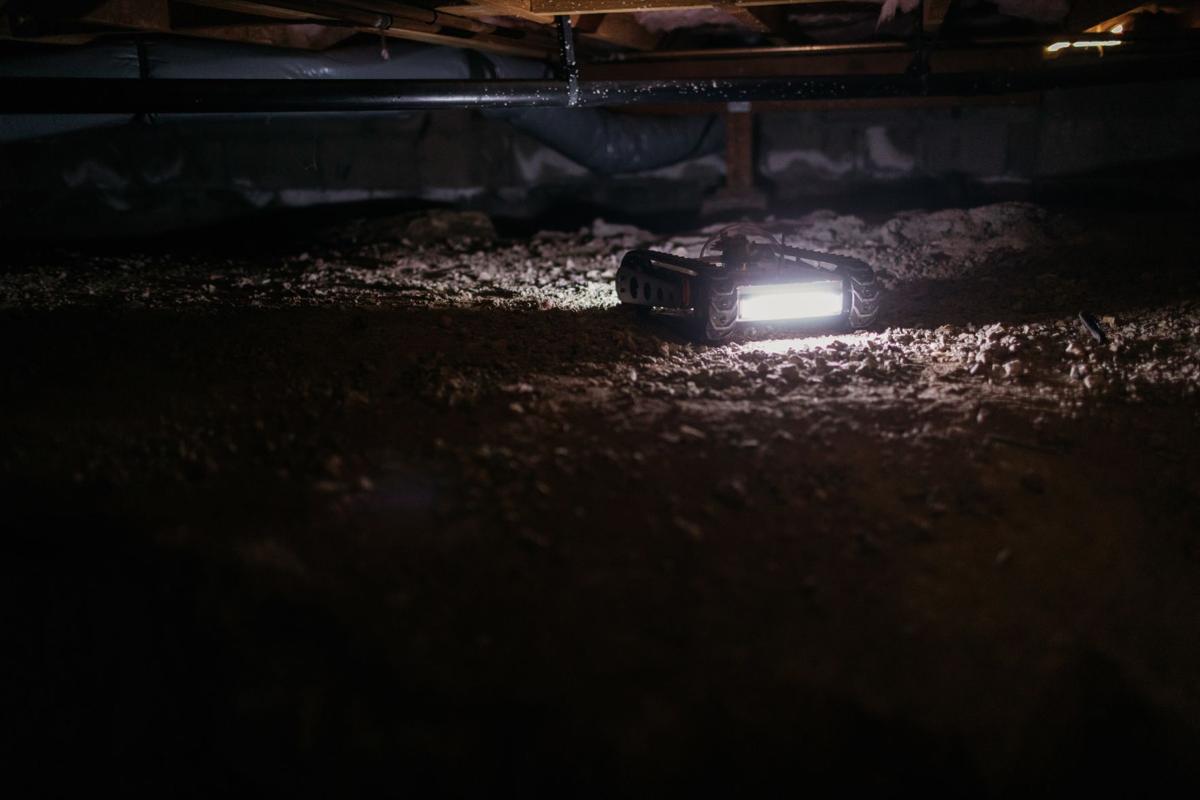 REX the Robot Explorer is an all-terrain robot that stands only 7 1/2” tall and can transmit video through concrete walls. It can go into confined spaces where nobody can fit and see more in less time. It’s watertight, impact tested and records video in high definition.

After working for almost a quarter of a century in the heavy construction industry, and almost as many years as a skilled handyman, Mike Doose said that after buying his last home, he realized something.

Home inspections are an important part of the home buying process and yet many aren’t being done properly, he said.

“I decided to change that,” by opening his own home inspection business, Inspect Your Nest.

“We decided to look at every home with surgical precision and technical expertise,” Doose wrote.

1. What’s a common question or misconception you get about your business or work?

The biggest misconception is that people think that the home inspector works for the city or county. It’s more of a real estate job than anything else because I work directly with real estate buyers and sellers to evaluate the home they’re trying to sell or buy.

2. Have you ever found anything surprising or unusual during an inspection, such as under a house or in an attic?

I’ve found some old newspapers, I’ve found beer cans and I’ve run across some raccoons and skunks that didn’t like me. I found a newspaper that someone had placed in an attic. It was from the 1950s. It was perfectly placed in the attic as if they were expecting me to find it.

Complete These Gardening Tasks in August to Prepare for Fall

Wed Aug 11 , 2021
Photo: Olga Gorevan (Shutterstock) By the time August rolls around, it may seem like you’re able to switch to gardening autopilot, doing all the necessary watering, weeding, and picking without much thought. But really, there’s plenty you can (and probably should) do this month to make sure your garden is […]